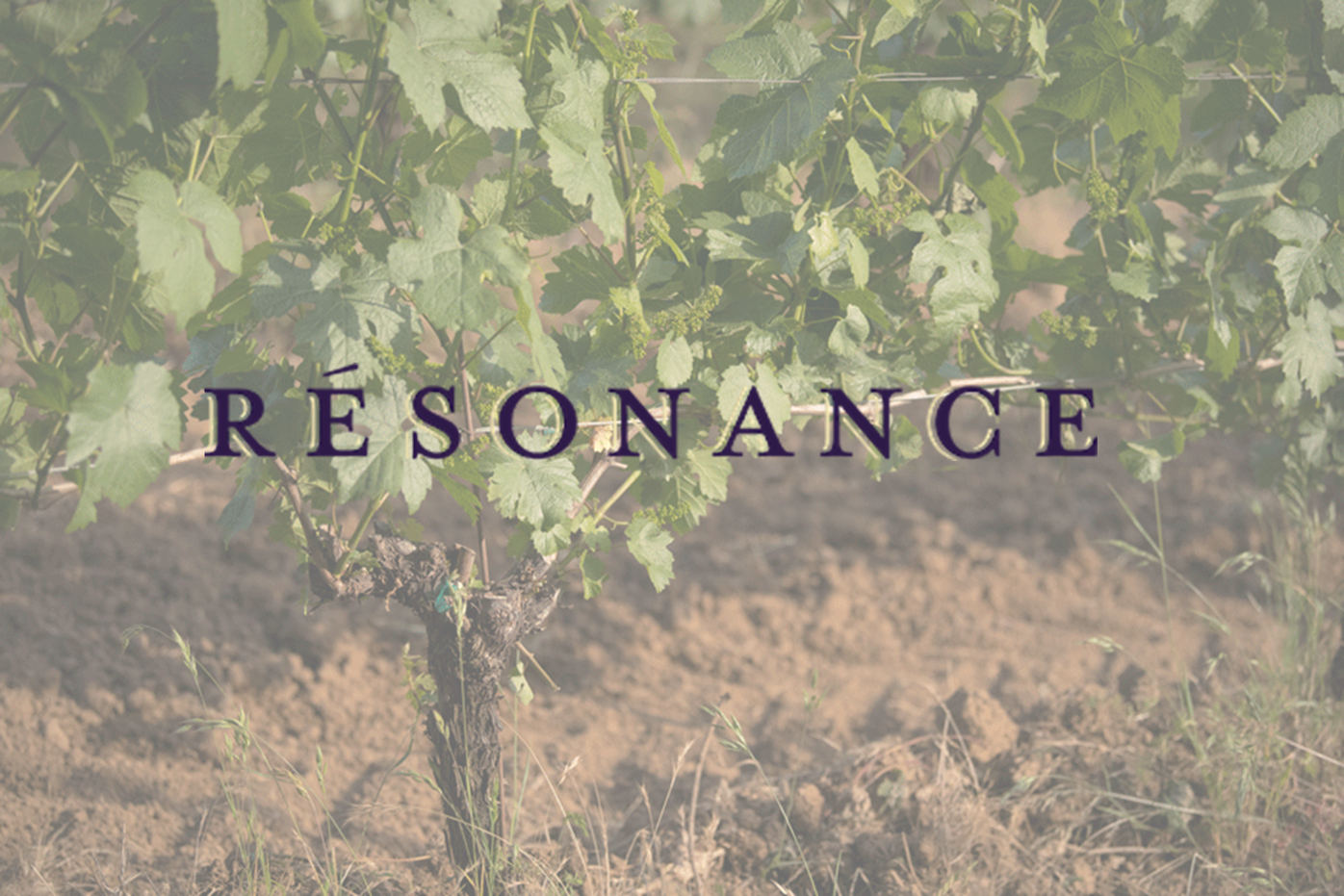 At the time, the wine industry there was in its infancy – at least compared with what it has become today. There were fewer than 70 wineries, and all but five of these had been established since 1970. David Lett’s resounding success at the 1979 Wine Olympiades (organised by the French Gault-Millau magazine, and where his Eyrie Vineyards Pinot had beaten an impressive line-up of Burgundies) had been the catalyst for growth. Back in the late 1980s, it was possible to get to meet most of the main players – Lett, the Ponzis, David and Ginny Adelsheim – without even an appointment.

Much has changed since then: today there are well over 700 wineries, several owned by Burgundians seeking to expand their access to world-class Pinot sites. As Thibault Gagey said when Louis Jadot acquired its Resonance site in 2013, “We have done nothing but Burgundy for 150 years …. Burgundy is a small wine region so there are not so many opportunities to grow and we are entrepreneurs… we like to do new things, so we said, ‘why not go outside Burgundy and do something.’”

While it’s easy to explain why growers – especially dedicated Pinot producers – have hastened to the Pacific Northwest, it’s important to understand why consumers the world over are paying the price of a Premier Cru Burgundy for Oregon wines. At the beginning it was the combination of the exotic and the performance of the wines in blind tastings: Lett’s success in the Gault Millau tasting was more or less repeated a short while later, when Robert Drouhin cherry-picked an ultra-premium Burgundy selection and the Eyrie did even better, coming in a whisker behind a 1959 Chambolle Musigny.

Once Oregon’s claims to Pinot excellence were confirmed, it became the international appellation most likely to challenge Burgundian supremacy. This, in turn, encouraged growers to aim for ever higher quality, a course of action which became a self-fulfilling prophecy. The wines justified their prices, which in turn pushed up land values in the top appellations, notably the Willamette Valley and the Dundee Hills.

As a result Oregon Pinot Noir has become almost unobtainable (and ordinarily pretty much unaffordable) for Rand-locked consumers: since wines from outside the European Union also attract an additional 25% duty, the vinous rarities never come to market in South Africa. Now, pretty much for the first time, a small parcel of wine produced at the Louis Jadot Resonance winery in the Willamette Valley has been imported. For wine enthusiasts wanting to make up their own minds about Oregon’s challenge to the Cote d’Or, there may never again be an opportunity to sample Willamette Pinot without first mortgaging their homes…