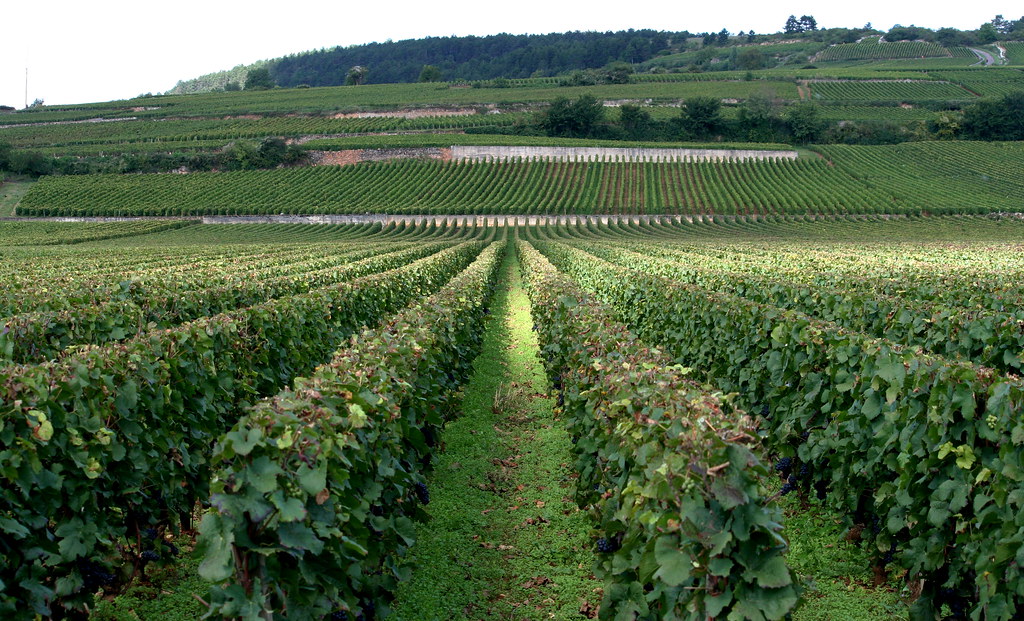 The logic works best for those who see themselves as wine investors, rather than wine drinkers. If you’re buying wine to consume, you want to optimise the quality-price nexus. This is never easy in the Cote d’Or – but it can be done.

VINEYARD INVESTMENT
Domaine Latour has been assembled over more than two centuries of astute vineyard investment. It is now one of the largest property holdings in Burgundy – though it still comprises several parcels so tiny that anywhere else except Burgundy it would be unviable to farm the land. Take for example its Romanée St Vivant Quartre Journaux vineyard: 0,8 of a hectare and situated literally metres away from Romanee-Conti, it has belonged to the Latour family since December 1898. Or its 0,81 hectares of Chambertin running from the top to the bottom of the hillside. In total the Latour family has 28.6 hectares of Grand Cru – the largest single holding of Grand Cru vineyard in Burgundy and part of a wider domaine of over 50 hectares.

THE HENOKIENS
In 1997 Latour was admitted to the Henokiens – where the requirement of membership is that the business must have been family owned and family run for at at least two centuries and must still bear the name of the founder. This is worth a moment of reflection: you don’t get to survive through the aftermath of the French Revolution, the Napoleonic Wars, the revolutions of 1830, 1848, the Commune, the Franco-Prussian War, the First World War, the Second World War, the Great Depression, the Global Financial Crisis and still be on the top of your game without a long term vision.

THE 2016 ALLOCATION
After a series of depressingly small vintages (many of very good quality) Burgundy was blessed with a generous and fabulous 2015 and an equally striking 2016. We have just received our allocations of some of these wines. With the worldwide demand for quality Burgundy higher than ever, it has been a great advantage to have a working relationship of almost 40 years with a family-owned enterprise that cares to understand the unique features of our market. Accordingly we can offer small quantities 2016 Romanée St Vivant Quartre Journaux – scored 100 points by James Suckling, 2016 Chateau Corton Grancey (99 points) 2016 Corton Clos de la Vigne au Saint (96 points) amongst others.