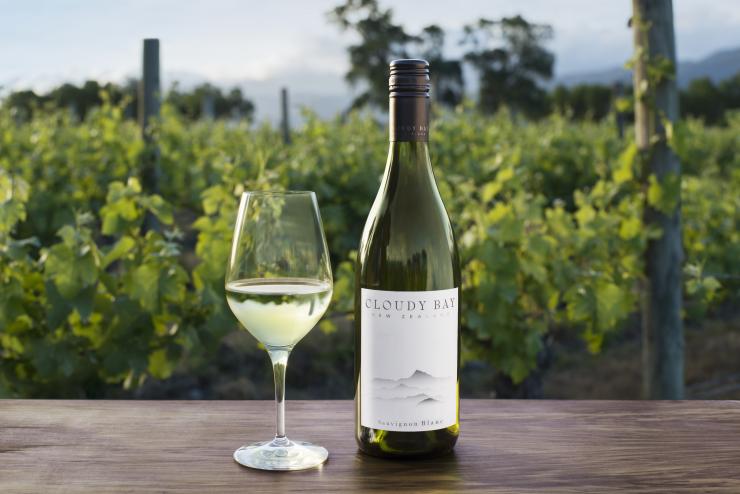 Only once every few centuries this creative force extends beyond national boundaries and transforms a whole category of wine. The legendary Dom Perignon is reputed (but this a matter of myth rather than of fact) to have discovered the secret of Champagne. (Those who prefer the truth to a good story now know that Christopher Merrett, a physician, and scientist in England, beat the famous Benedictine monk by over 30 years). That invention effectively created a new kind of beverage, one which transcends national boundaries and national cuisines.

There were several such figures in early modern times, partly because as trade between nations developed innovation was essential to meet the demands of foreign markets. For example, it was to make the wines of the Douro Valley palatable to customers in England that Port was developed. However, by the time the 20th century hove into view, it appeared that very little of such significance would ever again happen in the world of wine.

And so it might have been, had David Hohnen, the owner of Cape Mentelle in Margaret River, not looked eastwards and southwards to New Zealand’s South Island and decided that this would be the perfect location for growing Sauvignon blanc. In 1985 he harvested his first grapes from one of the first vineyards ever planted in Marlborough. His winemaker Kevin Judd could not believe the intensity and richness of the later harvested fruit: Cloudy Bay was so far south that its vintage only began when most of the rest of the Southern Hemisphere’s vintners had finished their fermentations and were ready to go on holiday.

Most wine enthusiasts never get to drink this authentic expression of Marlborough: worldwide demand means that every vintage is on allocation. South Africa’s annual share of Cloudy Bay Sauvignon Blanc is somewhere between 100 and 200 dozen…