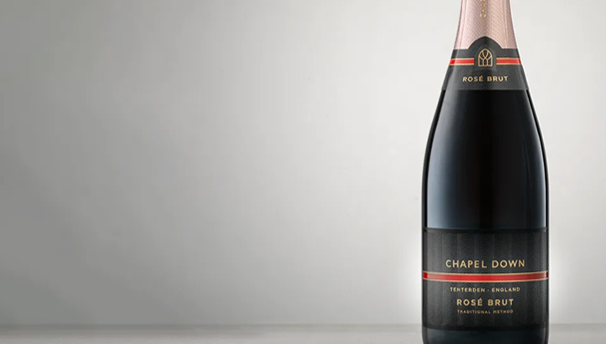 I had just begun working in the wine trade and I saw first-hand the effect of that hot dry ripening season in Burgundy. Even ahead of the vintage the vignerons I knew and spent time with in Beaune and Chambolle Musigny were thrilled with ripeness levels in their grapes. For them it was unimaginable that it could actually be too warm and too dry to make good wine. In August and September most years they hoped for enough sunshine to ripen the grapes and prayed for the rain to hold off until the vintage was in their cellars. I was less upbeat – a lot of the fruit looked too shrivelled and stressed to yield great wine. When, a year or two later, I arrived back in Burgundy as the buyer for a very large import business, I shopped with caution, doubting the age-worthiness of the low acid, alcoholic and porty wines that were being proffered with such enthusiasm.

However, I felt none of these reservations when I was offered a parcel of 1976 Adgestone – wine from England’s oldest commercial winery (established almost a decade earlier on the Isle of Wight). In the days before climate change, vineyards in Britain needed every bit of warmth and sunlight simply to make vaguely palatable wines. Sure, there were the stories about Roman viticulture in ancient Britain, about the hundreds of vineyards listed in the Domesday Book. You can dismiss these as PR and hype: back then, when wine deteriorated (and very quickly) from the moment of fermentation, proximity to the market trumped any pretences about appellation.

Today England has a booming wine industry, one which is anticipating even greater opportunities if and when Brexit becomes a reality. Probably the country’s most successful category is fizz, with vineyards planted to champagne varieties on exactly the same chalk soils that contribute to Champagne’s flavour profile. English bubbly, competing against any number of reputable French producers in credible northern Hemisphere competitions, regularly takes home the trophy for the best sparkling wine.

Chapel Down is one of a handful of brands which has come to dominate the English fizz market. With around 10 hectares of vineyard in Kent, it has become the go-to source of wine for occasions like royal weddings (including the wedding of Prince William and Kate Middleton), Downing Street receptions and the horse races at Ascot.

We have managed to source a small quantity of the cellar’s standard cuvée for South African wine lovers curious taste one of the new benchmarks in the world of fine wine.